Book a demo
Menu
Get in Touch

Combining Wearables with Coaching for Better Training and Health Outcomes

This new research confirms what companies like OWN IT have known for years: Yes, coaching can be great. And yes, wearable technology can be too. But together they provide a complimentary framework to create real, sustained behavior change in athletes.

In athletic settings, it’s common to see athletes making changes that their coach suggested without understanding why or how it will affect their recovery and performance. This is an outdated form of encouraging change. People respect that one athlete’s diet may not work for someone else (lineman vs. cross-country runner vs. point guard). However, this same mindset is not true for other areas of preparation like sleep.

Even within the same sport, the needs of one athlete to the next will look completely different. By giving generic advice to the entire team, athletes are unable to understand why they should change in the first place or how it will help them.

Secondly, it comes without any substantive way to measure why it’s working. Until an athlete can internalize why the recommended change matters and have confidence that it will actually work for their body, you’re going to force-feed change that isn’t deeply rooted in an athlete’s priorities. This would be like offering advice to track athletes without timing any of their practice runs.

As more programs begin adopting wearables, athletes will receive their personal data. Sometimes that data will be enough for athletes to see and make habit changes that improve recovery and performance. But the most impactful, sustainable change, comes when the data informs coaches that can understand it and make adjustments. With the OWN IT system, athletes see their wearables data, but we use our coaching expertise and frameworks to give personalized plans for every athlete to improve habits that affect their recovery and performance.

We get athletes to sleep better, eat healthier, and add recovery tools to their arsenal. In the study we mentioned earlier, the coaching segment included daily texting support. In other words, it didn’t take a coach following them around and making their choices for them. All it took was someone who understood the data and gave them the tools and accountability to identify helpful habits and teach athletes how their personalized plan creates sustainable change for them.

Why Wearables Are Not Enough On Their Own: The Two Roadblocks of Behavior Change

Making decisions requires lots of hard work. That’s partially why most of our decisions aren’t really decisions, they’re decision-less habits with deep emotion programmed behind them. Deciding on changes we want to make and following through requires our cerebral cortex to overcome the emotionally-driven limbic system. Without frameworks and accountability, the chance of this happening drastically decreases, as supported by the study referenced.

Coaching is needed to provide the expertise and accountability to bring positive, sustained change. That’s why the OWN IT system is built on the backs of certified coaches that bring expertise into understanding personalized data for each athlete. Accountability is not a positive or negative force — it simply accelerates the direction you’re heading in. To put it simply, limbic friction is the amount of cognitive effort required to execute the new habit or behavior change.  The more limbic friction needed, the lower the probability of long term adherence.

By pairing accountability with their expertise of using the data to determine what changes need to be made for a particular athlete, athletes . Our coaches identify the low-hanging fruit where every athlete can make drastic change without the slog of life-spinning habit change.

Second, we use the ‘8 Controllables’ framework to organize what the options for changes are. We dive deeper on this topic here, but these include variables from sleep and nutrition to the immune system and environment, all variables that the individual can control. This framework gives OWN IT coaches order as they build personalized plans that feel achievable. This reduces the amount of limbic friction taking place so that more sustainable changes are made that promote recovery and performance.

Whether you’re at home or a hotel room, brushing your teeth is likely second-nature. It’s context-independent. This means it’s not reliant on any person, place or thing but rather learned instinct.

For many athletes, good habits that affect recovery and performance are context-dependent. They might drink water when their strength coach tells them to during a workout, but that’s not the same as carrying a water bottle with them everywhere because it’s instinctual to them. Personalized coaching helps shift the changes identified in the data into the context-independent realm. When that happens, the probability of long-term behavior change is increased.

The Sum is Greater Than Its Parts

When using wearables, athletes become aware of some changes they can make to improve. With the right coaching, their efforts are complemented by personalized plans for creating sustainable behavior change. The solution isn’t one or the other — it’s the sum effect of wearables paired with personalized plans from coaches with the expertise to make sense of the data beyond “you need more sleep on heavy workout days”.

Like anything in the scientific realm, we know that research lags behind what experts already know to be true. That’s the case here too. Especially in a low-risk situation like this, what is the cost of waiting for more research and ‘consensus’ into something we know works? The cost of waiting is higher than seeing if it’s a right fit for you and your program.

Bringing Wearables + Coaching to Your Team

With OWN IT, elite programs like the University of Miami Football Team are receiving personalized plans that are built for each athlete. Want to see how your team would use OWN IT? Learn more today. 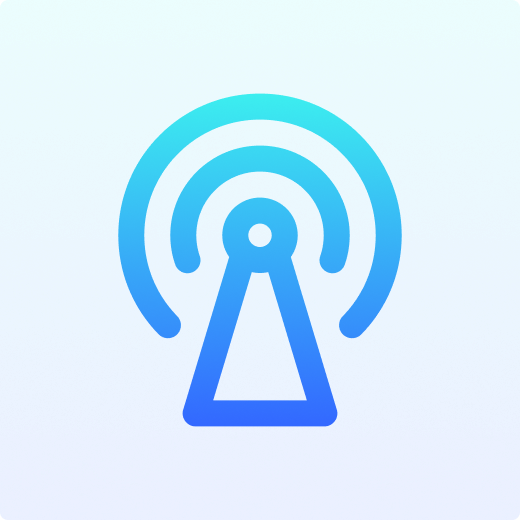